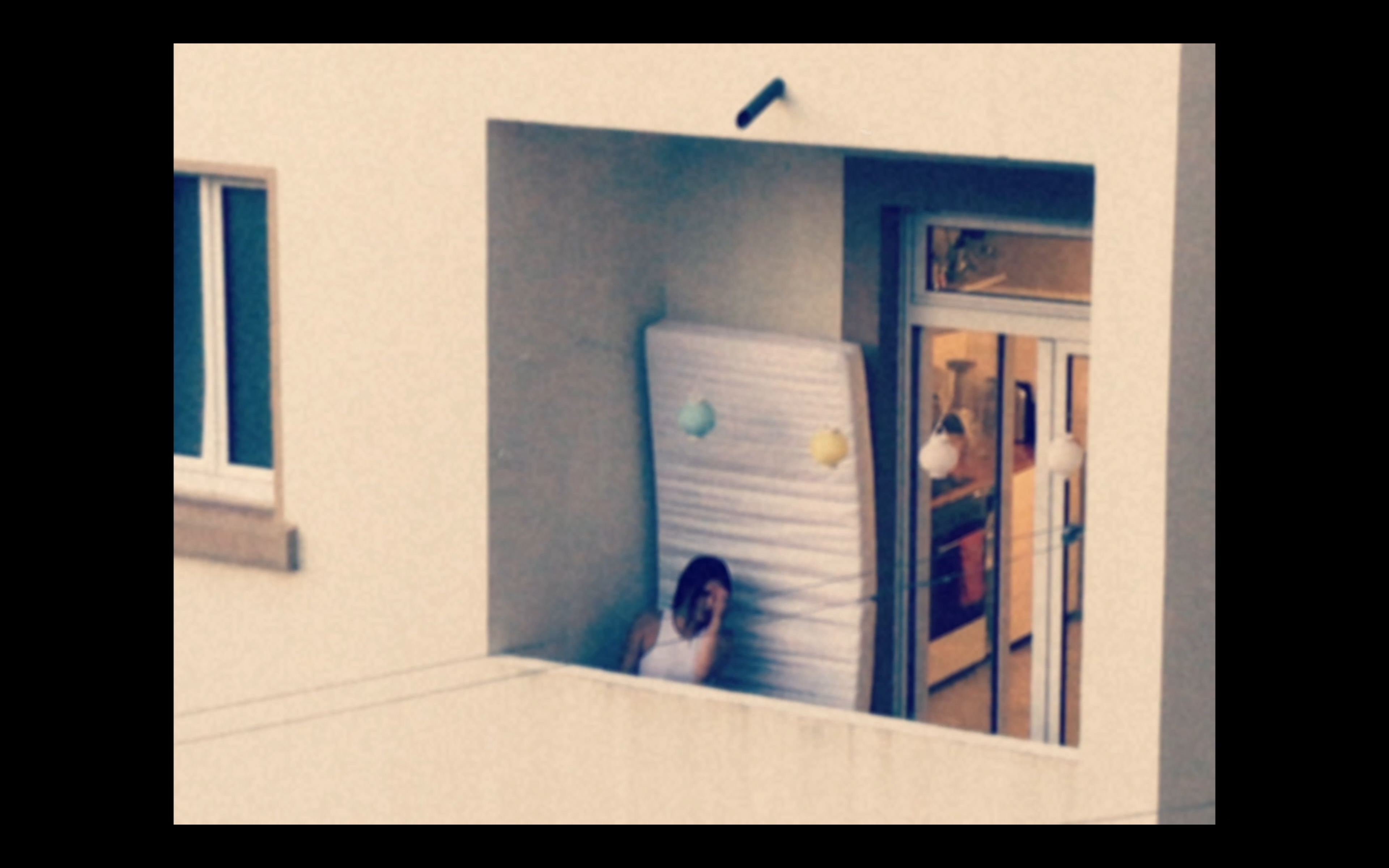 The musician David Loscher and I have put a text to music a text that was written the day before the introduction of the masquerade. The day before Christmas we released the following music video in the company of friends:
vimeo.com/breitkopf/kontaktkultur 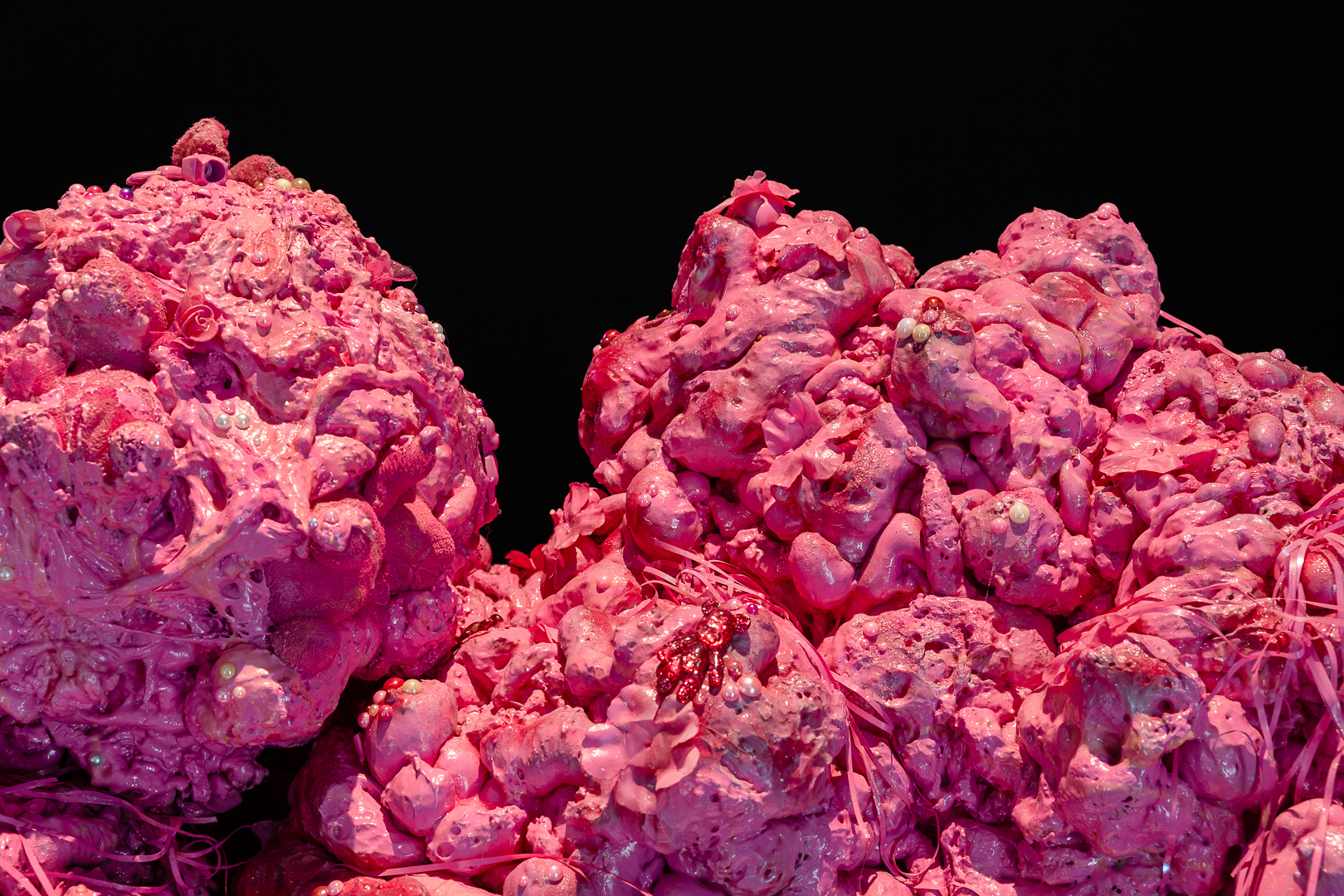 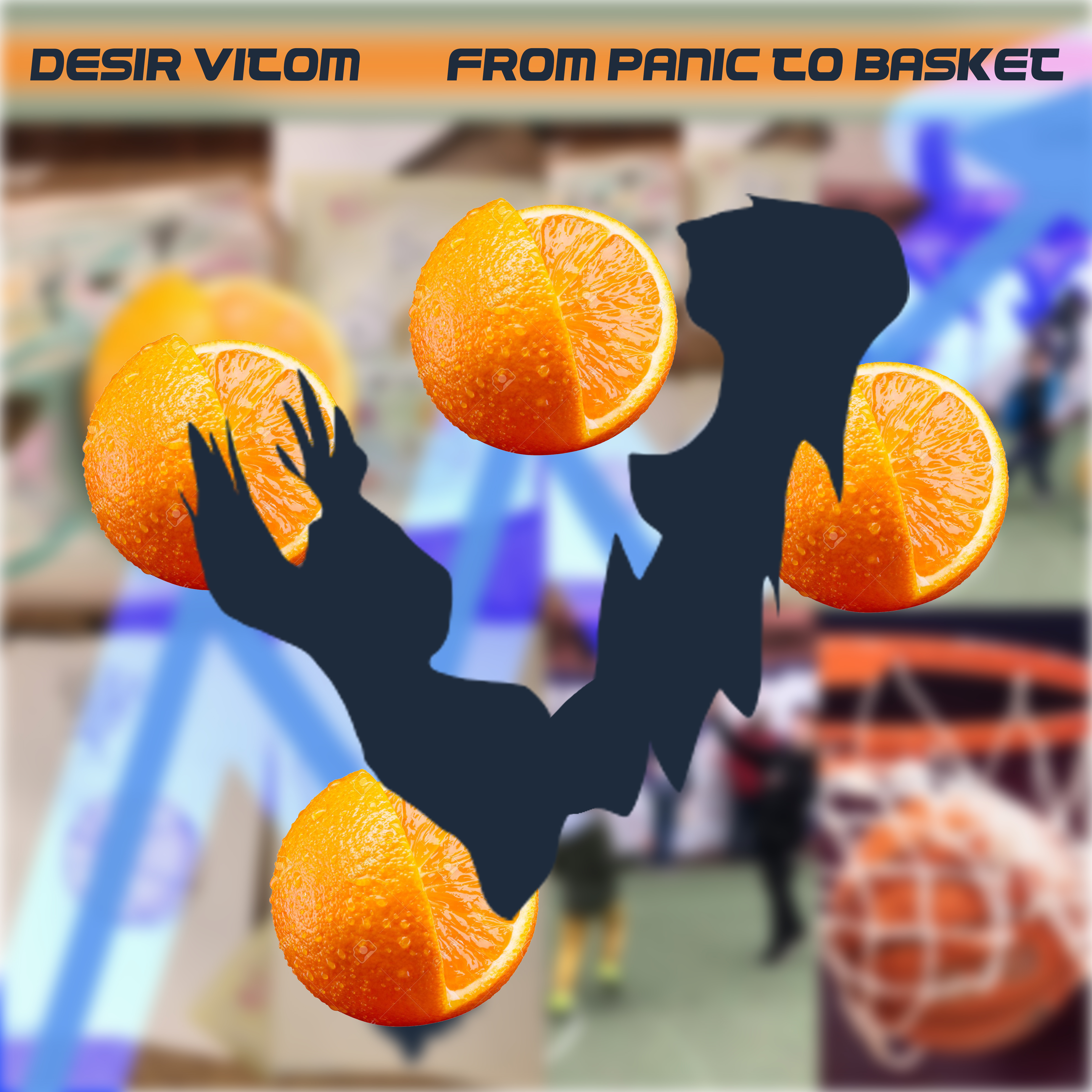 Spring arrives and the outside collapses. While there is nothing to worry, we are in Natalys dream: making new friends on the basketball yard, or trying.

Thanks to Alina Sauernheimer and Nuria Glasauer for the text, Latifah Rada for consultation and Nataly Hulikova for location research!

Sounds of the city of Bologna taken from above when everything was silent. 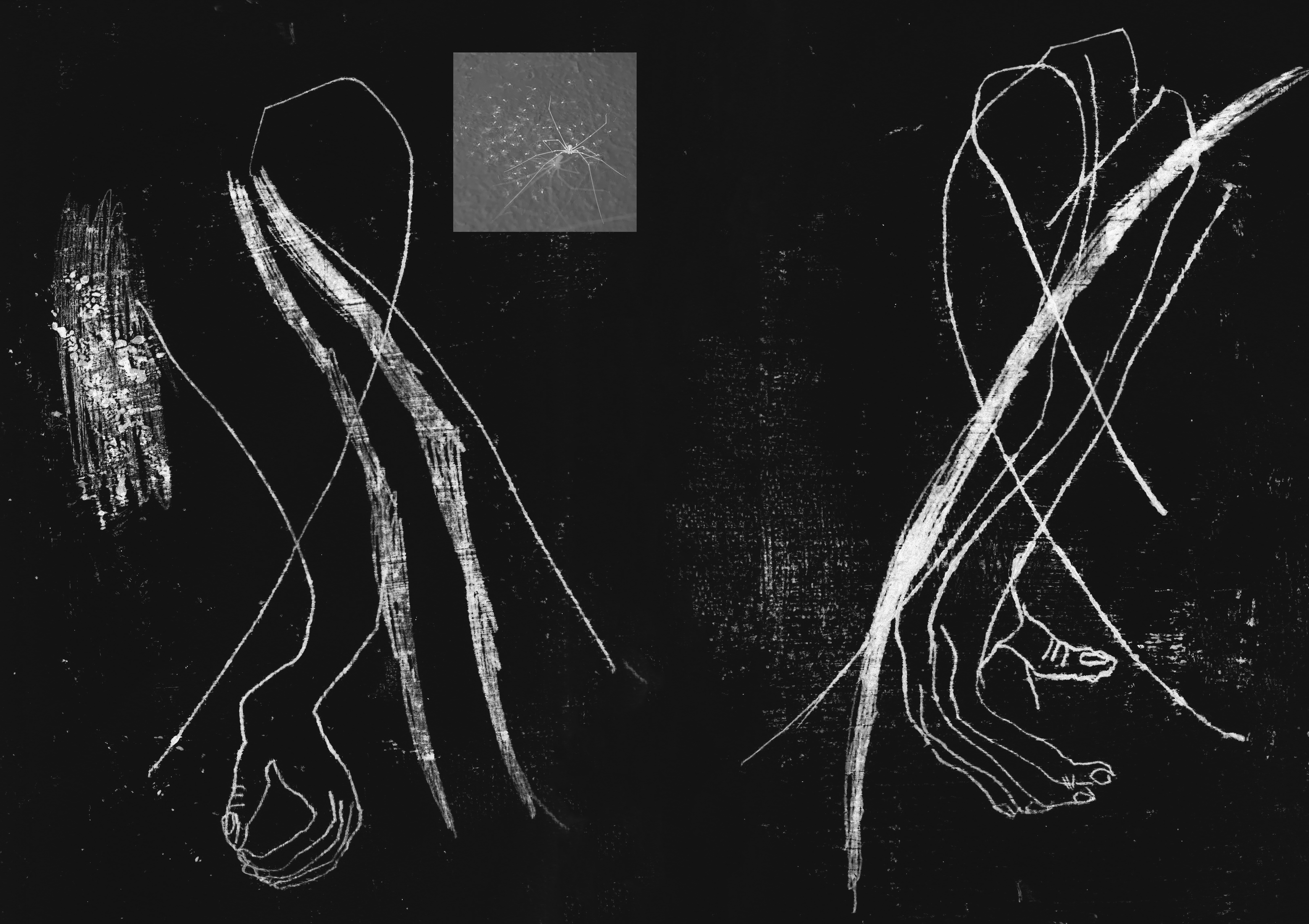 During the first lockdown last year I created the artist book “puppenruhe”, consisting of texts, drawings and digital collages, which form a story about observations in my own four walls, introspection and the play with alternative concepts of reality. The supposed lack of freedom during quarantine turns out to be a possibility of unfolding; out of solitude, space for transformation emerges.

The sound work “puppenruhe” is a musical rendering of this artist book and combines synthesizer sounds with spoken word and vocals, as well as noise fragments and the interplay with my own echo. 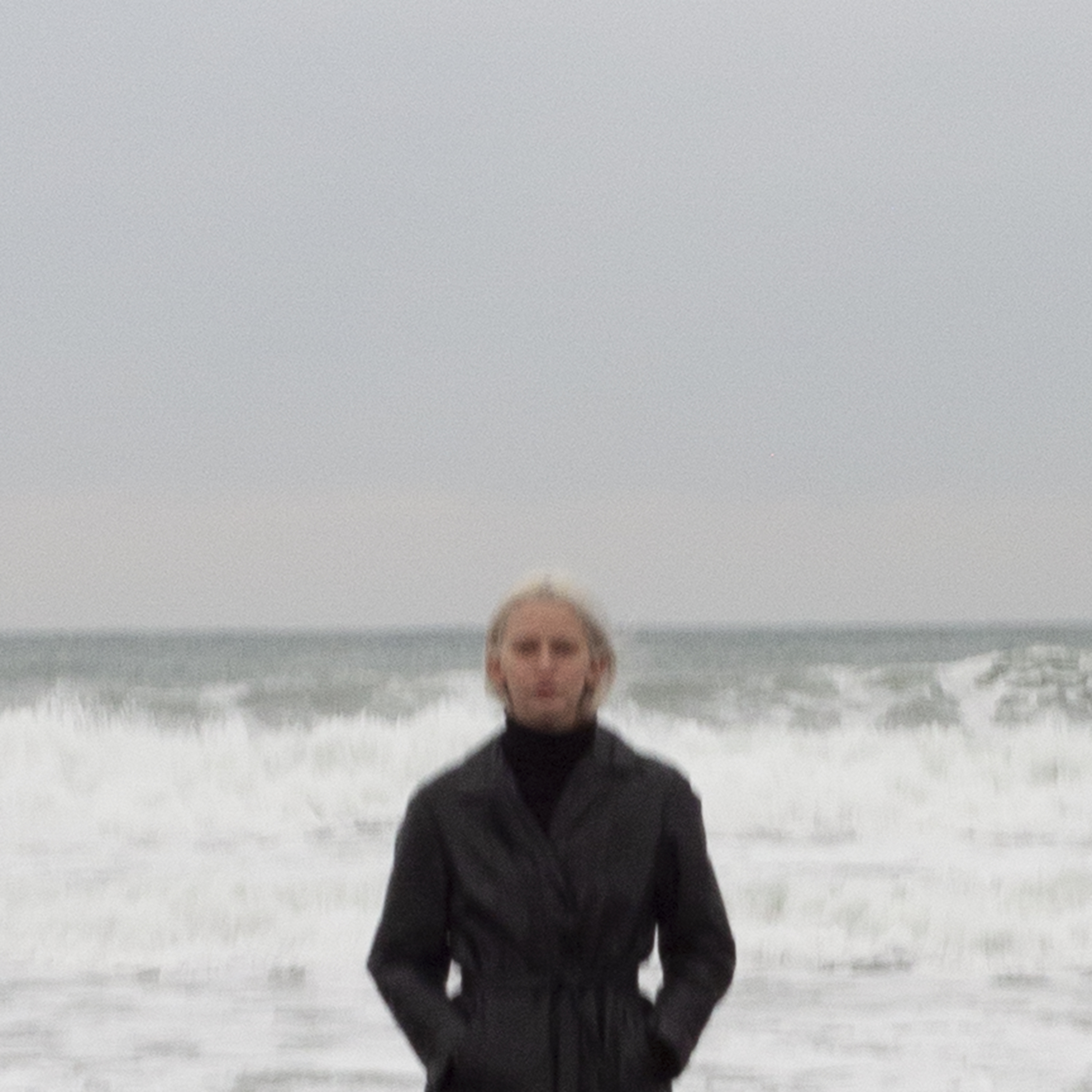 
Project
Dream Catalogue is a sonic project with the goal to research neuroscientifically and sociologically recurring dreams or dream accumulated experiences, and represent them into soundscapes. The dreams we are collecting are the dreams which have their internal memory based on the previous dream episodes.

For instance, soundscape “00 02” stands for – Category: Dream [00] → Continuous Dream [02]. In continuous dreams, the storyline evolves or a part of it develops in the next dream episodes. These dreams keep in them the full world with its settings and the memory of all previous happenings.

At the time of creating my work “Loop 407”, 407 days had passed since the first Covid19 case was confirmed in Germany. During the first and second lockdown, most cities seemed deserted, factories stood still, and citizens had to isolate themselves from each other.

Silence also grew in many people’s own homes. To capture this state, I recorded the soundscape of my living room while doing everyday routines. By looping a 20 second recording sequence, I created a sound-on-sound-recording. This resulted in 407 recordings, from which an inverted silence grew. Gradually, certain frequencies built up and overlapped each other. Snatches of conversation, the creaking of a chair, or the rustling of clothing soon got lost in a cacophony of jarring sounds. I spliced a 20-second tapeloop from the resulting material and transferred the cumulative sounds and resonances to a reel-to-reel recorder. I then filtered the audio signal through several synthesizers and sampled it in my DAW to create pads and percussive sounds. By recording, arranging and cutting the various samples, the piece “Loop 407” was finally created.

Only sounds created during the recording were used for this work. Thus, the resulting composition is a reflection of silence and isolation.

Technically, this composition is built using lo-fi analog machines (hardware), field recordings and files that I have collected from the internet and transformed into samples. It is an experimental work that is in the limits of a sonic piece and a soundscape.

The central theme of this sound piece is the desolation of social and personal spaces as a consequence of the prolonged quarantine. In the context of the pandemic that we are experiencing as a planet, measures have been taken towards social distance as a way to prevent the spread of the plague. However, this social isolation has generated disastrous consequences both in the social relations and in the inner core of human beings.

The isolation and desolation of spaces as a result of the plague have produced, especially in those who live in cities, a deep anguish. The future that seemed far away is now a desolate present that repeats itself. Uncertainty takes hold of our perspectives and everything seems to be destined for non-realization.

Another consequence of the social isolation that I develop in this piece is the feeling of loneliness. The obligatory solitude that expands within us despite the abundant technology that they offer us to be connected. Nothing replaces the physical contact of yesteryear. There is some extreme dehumanization in that sense. What we are experiencing in recent months is proof of this. While we are alone in our homes, others agonize in the solitude of the hospitals and say goodbye to their loved ones through a screen. As never in history, we are surrounded by barbarism and technology.

Have we definitively entered a dystopia from which we will never emerge again?

At the beginning of 2021, with England in coronavirus “lock-down”, I made a decision to start creating a series of weekly audio works. Something like a sonic sketchbook, or perhaps diary. Each piece would be one minute and nine seconds long; with the idea that by the end of the year, if I carried the project through, they would total up to an hour’s worth of sound. Each work would in some way reflect experiences, thoughts or encounters from that week.

“60/52:01-08(revisited)” is a compilation of these individual works from the first two months of this year. It is a composition of manipulated field recordings, voice, found material and electronic sound. The individual weekly components appear here in the same order they were produced, with some minor editing and adjustments made to create a more satisfactory whole. 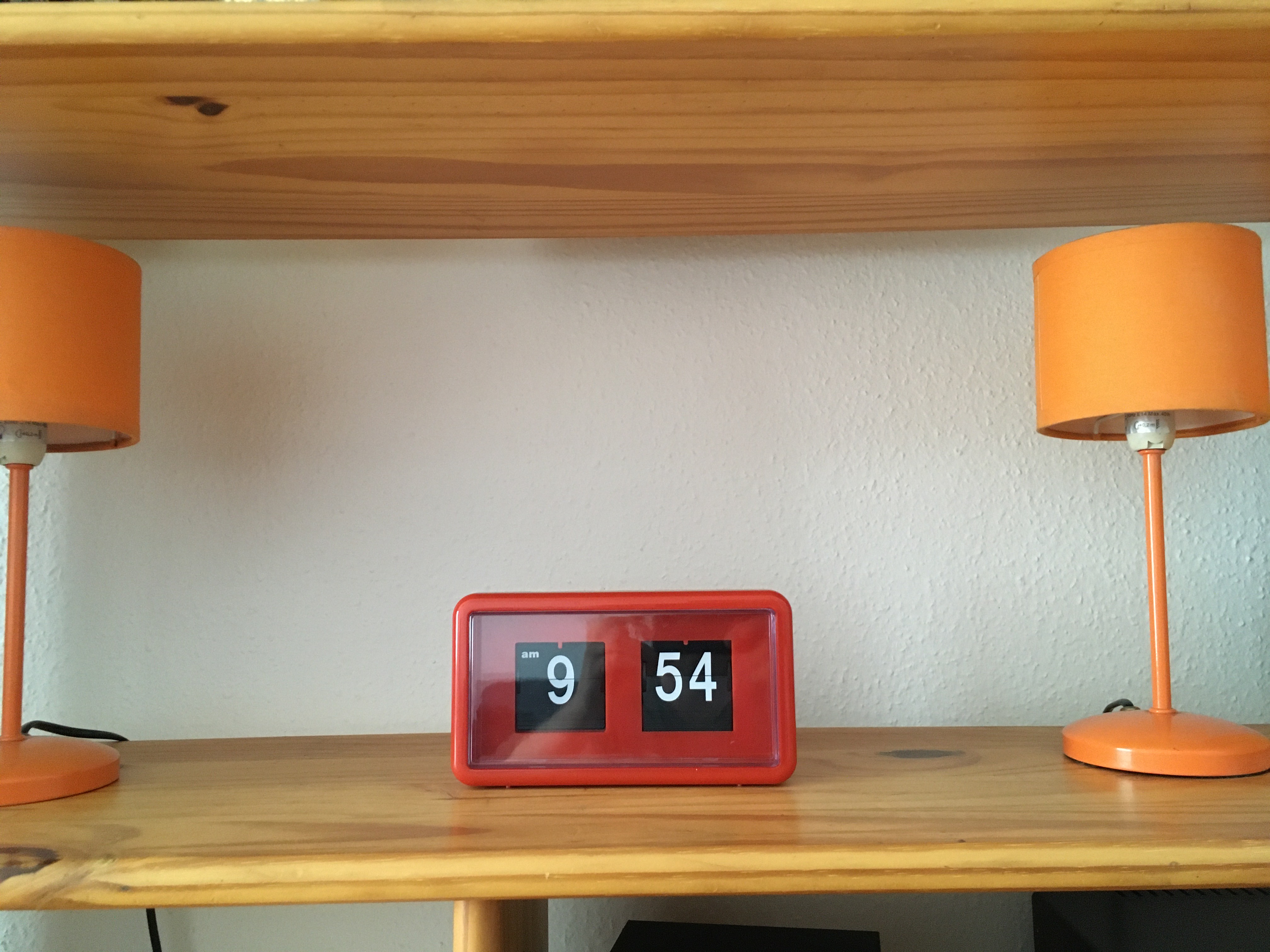 When I first saw the call for works I was not sure I could respond, but after considering the subject and the idea for some time I heard one sound very clearly. It is one that I notice quite often in my quiet surroundings, especially during 10 days of quarantine at the beginning of the month.

The clock in the space I have been given for an artistic residency at Ferme-Asile, Switzerland has the ability to come to the foreground of the sonic environment here. It signifies the passing of time, which all of us are feeling has become distorted through confinement, lockdowns, curfews, working from home, not meeting with friends or family... it is a constant, the ticking marking the passing seconds faultlessly.

But listening to me writing this text from the perspective of the clock, how does time pass...? Does it pass swiftly or slowly? Are you aware of how much time has passed once you finish listening to the audio piece?

Did you become distracted, daydreaming and suddenly it was over? Or did the time drag, the piece seeming never to end?

Nationality and location:
UK national currently based in Sion, Switzerland

This website uses cookies to improve your experience while you navigate through the website. Out of these, the cookies that are categorized as necessary are stored on your browser as they are essential for the working of basic functionalities of the website. We also use third-party cookies that help us analyze and understand how you use this website. These cookies will be stored in your browser only with your consent. You also have the option to opt-out of these cookies. But opting out of some of these cookies may affect your browsing experience.
Necessary immer aktiv
Necessary cookies are absolutely essential for the website to function properly. These cookies ensure basic functionalities and security features of the website, anonymously.
Functional
Functional cookies help to perform certain functionalities like sharing the content of the website on social media platforms, collect feedbacks, and other third-party features.
Performance
Performance cookies are used to understand and analyze the key performance indexes of the website which helps in delivering a better user experience for the visitors.
Analytics
Analytical cookies are used to understand how visitors interact with the website. These cookies help provide information on metrics the number of visitors, bounce rate, traffic source, etc.
Advertisement
Advertisement cookies are used to provide visitors with relevant ads and marketing campaigns. These cookies track visitors across websites and collect information to provide customized ads.
Others
Other uncategorized cookies are those that are being analyzed and have not been classified into a category as yet.
SPEICHERN & AKZEPTIEREN